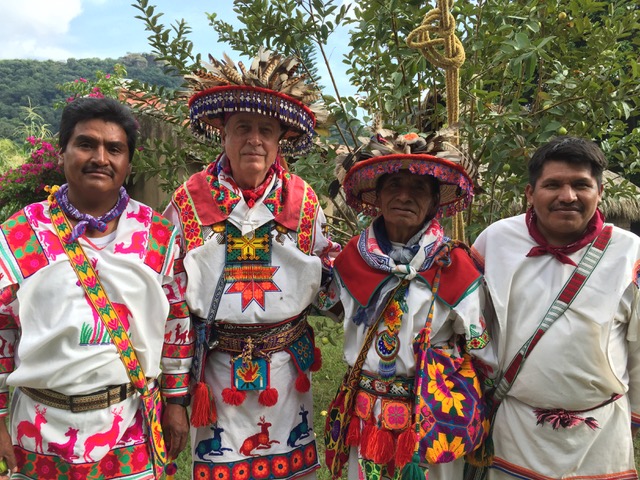 Here will go the excerpt you will be writting.

David Wiley was born in Memphis, Tennessee. He had a humble upbringing. Son Of Mary Joan Wiley & Sydney Jack Wiley. He is the middle son of 5 syblings.

David´s father started a optometric practise in Oak Ridge, Tennessee which expandd to become the Wiley Eye Clinic. He taught his children that everything you aspire to be in life is acquired throught hard work.
Joan, apart from being mother of 5 and having a wonderful sense of design & stlye, she also helped manage her husband’s office.
David Wiley is proud father of Liz & Dave Jr.
He married Sherry Boatright… Don David Wiley has dedicated his life to restoring people’s connection to Ancient Wisdom and bringing an awareness of the vital role this connection plays in our lives.

Even before his formal shamanic training, David felt a calling to work with healing on a large scale. Formally schooled as a master optician, he later pursued an education in business management so that he could work with complex organizational systems for the benefit of the organizations and the people involved in them. With this training, he launched a successful career as a business reorganizational expert and international trade consultant.

While in Mexico in the mid 1990’s, David’s life and career were abruptly changed when he was approached in a vision by the spirit of Fire, or Tatewarí (literally ‘Grandfather Fire’, as the Huichol people know Him). As those who live there can attest, Mexico is alive with ancient spiritual traditions, and perhaps for the Mexicans, such a spiritual encounter is not as unusual as it is for us. This encounter set Don David on a path that was inconceivable to him at the time, leading him to undertake the formal apprenticeship and initiation of an elder shaman in two indigenous traditions, to play a central role in founding several international organizations, and to become a trainer of healers, dedicated to bringing a vital rebalancing to our chaotic world.

Don David’s unique background and training enables him to bring a highly practical perspective to the work he does with patients, students and organizations.

As a presenter and speaker, he is able to offer an accessible, living connection to Ancient Wisdom that is applicable to the real world difficulties we encounter in our present times. 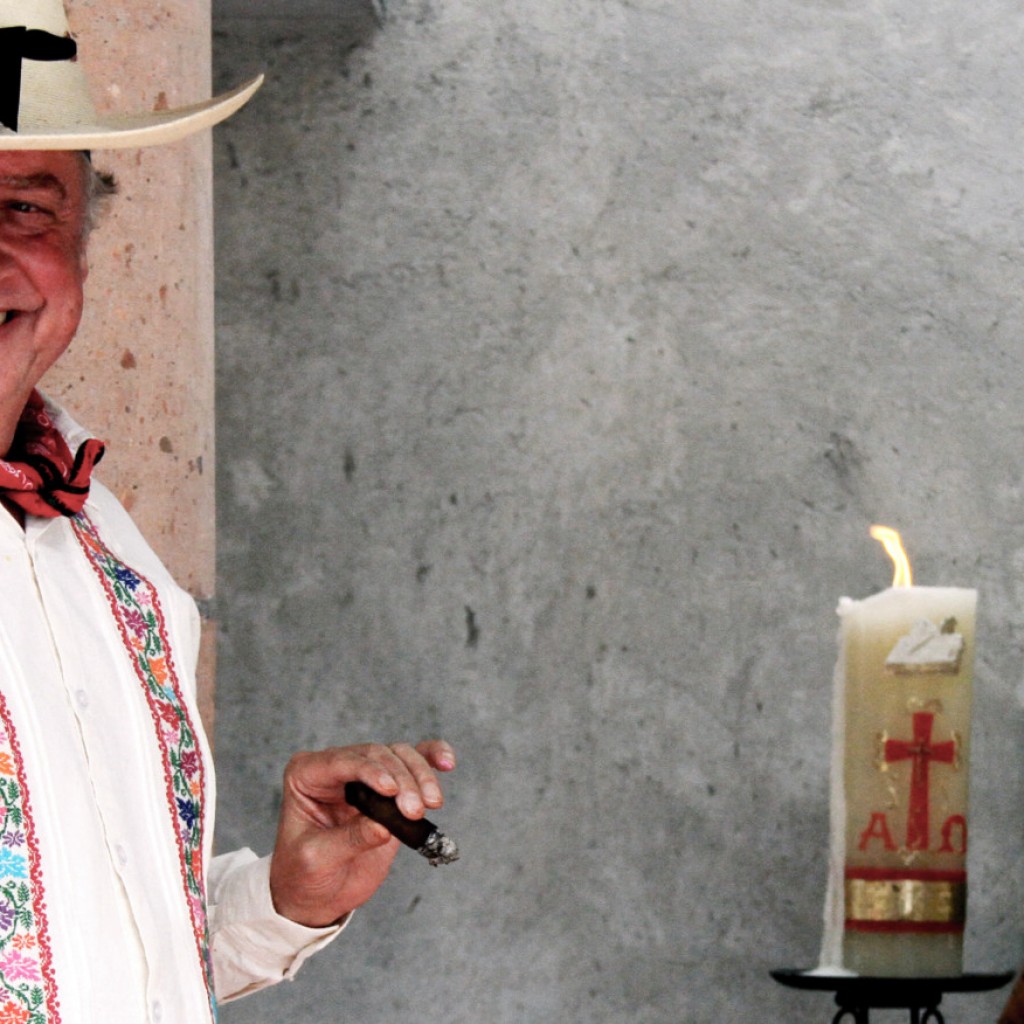 The Work of an Elder

Elders all over the globe are the keepers of tradition — of that deep relationship with the living world and the Divine. The work they do is vital not only to their cultures but to ours. Empowered and initiated into their traditions, they ARE the bridge between the Ancient Wisdom we have forgotten and the lack of connection we all feel in the world today.

Our disconnect from Ancient Wisdom is the root of the emptiness, alienation, powerlessness, and lack of meaning that we feel in our lives. We have forgotten the original instructions that have guided lives and cultures for hundreds of thousands of years.

Removing this “spiritual amnesia” is the true work of an Elder. They oversee—and pass on—the rituals, traditions, and perspectives that open us to the reciprocal relationships that are always present. This awareness brings us a sense of adventure, mystery and purpose, and influences the integrity and connection of those around us.

We have entered a period of great imbalance, where entire ecosystems, species, cultures and, perhaps soon, even humanity itself are being driven to the edge of extinction. When peoples in the past have come to such crisis points, their stories tell us that Grandfather Fire has appeared in a way that allows him to speak to the people, providing direct guidance and needed connection to the Divine.

Similarly for our times, Grandfather Fire has made Don David into such a conduit, which the Huichols call an axihuatakame, or ‘spirit-speaking person’. Under special ritual circumstances, Grandfather raises Don David’s temperature to a high-fever level, sending him into a coma-like state and enabling Grandfather to use his body to communicate with those in attendance. Although this phenomenon may seem strange to us, it is common to many of the original traditions of the world, such as the nechung oracle of Tibet, the heyoka of the Lakota, and the oracle of the ancient Greeks.

Several public Grandfather Fire audiences are held each year around the world. Refer to David’s event schedule in the right sidebar for a listing of upcoming opportunities to participate in this rare event.

What you experience with Grandfather Fire in an event like this feels like a deeper level of education. Not so much for your mind, your intellect, your smarts, so to speak, but kind of like an education for your soul.

There's a lot of feeling that goes into listening and being in a presence like that. No matter what your life experiences are, or what your background is, and even if you come from a specific religious or spiritual tradition, there's a truth that you can appreciate at just a human level.

It just feels right, and it feels true.

To understand David’s shamanic background is to get to know the role Fire as a living elemental entity plays in our world. In the world’s original traditions, Fire is recognized as the living energy of Heart and a fundamental source of human wisdom and transformation. For millennia people have sat around the fire, telling stories and passing on their traditions; thus Fire is recognized as the Father of Traditions. Original cultures see the base elementals — fire, water, earth, air, metal, wood — as the primordial materials from which all of reality (ourselves included) are constructed. Because of this primordial nature and the wisdom Fire carries, the traditions of North America regard the spirit of Fire as a very high-ranking deity, and refer to Him as ‘Grandfather Fire’, since we are literally His progeny. As a convenience, we will use this name to refer to the spirit of Fire, with the understanding that the spirit of Fire is common to traditions worldwide and beyond gender.

Grandfather Fire directed Don David to formally apprentice and train in two ancient shamanic traditions so that he could be an elder and guide to others.

Don David is a Tsaurririkame, or elder Mara’akame (shaman and community leader), in the Huichol tradition. As a Mara’akame Don David acts as a healer, counselor and ritual leader to members of his community, and as a Tsaurririkame, he is also able to divine whether people are genuinely called to the Huichol path and to oversee their apprenticeship in that tradition. Don David serves as a Kawitero (member of the council of elders) for a group of western students who have been called to this path. Don David began his apprenticeship to become a traditional Huichol healer and ritual leader under the guidance of Don Lupe Gonzales Rios in 1996 and was initiated as a marakame in 2002. After Don Lupe’s passing that same year, Don David continued his work and training with Don Jose Sandoval de la Cruz, and after six further years of training, was initiated as a tsaurirrikame (elder shaman), empowering him as an elder and guide to apprenticing shamans. 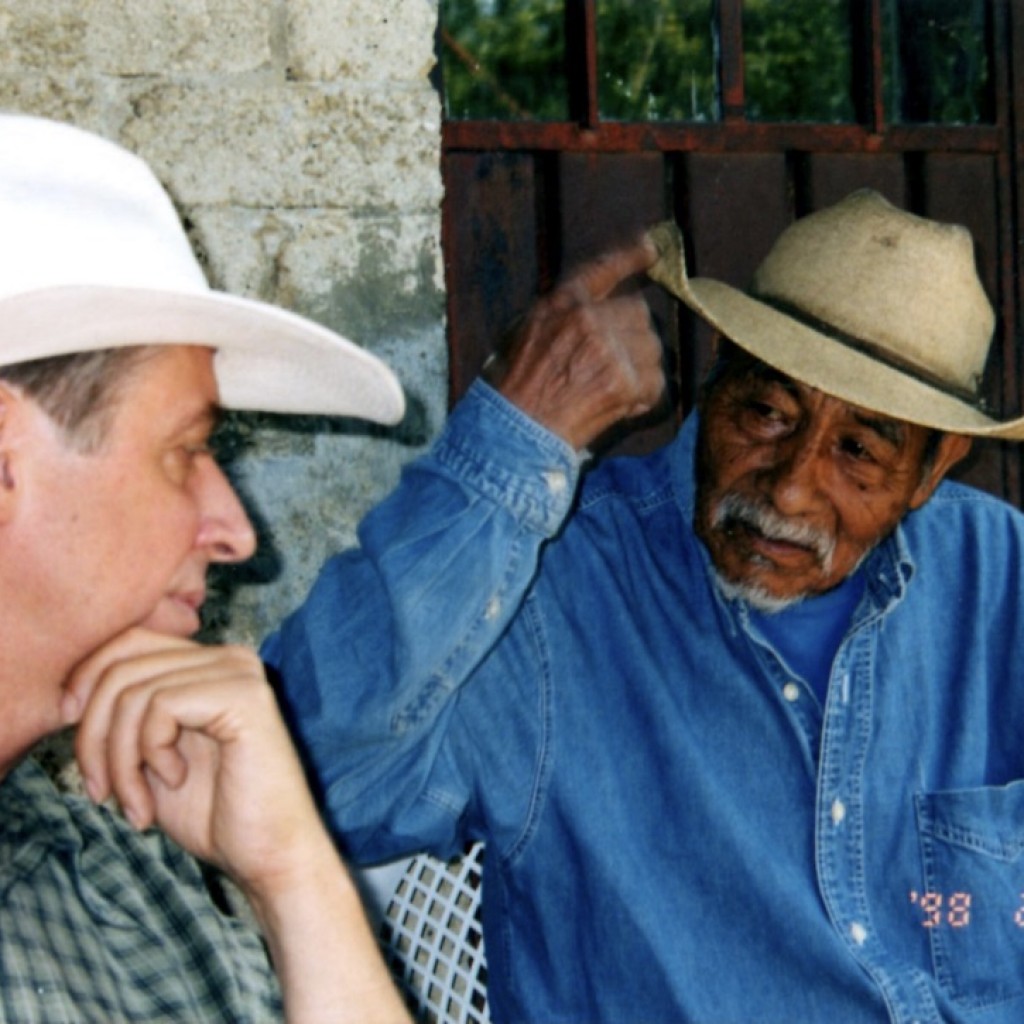 Don David is an empowered granicero, or weather-working shaman, in the Nahuatl tradition, and as a caporal mayor, or elder granicero, divines prospective students’ callings, flowers (empowers) them, and trains them in making a relationship with the weather beings so they can provide needed support and healing to their communities. As part of this tradition, Don David is a temazcalero, someone who conducts healing in a temazcalli, the Nahuatl version of a sweat lodge, and a leader for community weather-working ceremonies.

Don David was crowned and trained in the granicero tradition under the instruction of the well-known Nahuatl shaman Don Lucio Campos Elizalde in 1996. Shortly before Don Lucio’s passing in 2005 at the age of 93, Don Lucio gave David the responsibility to continue his work as a teacher, initiator and healer in this aspect of the Nahuatl tradition. 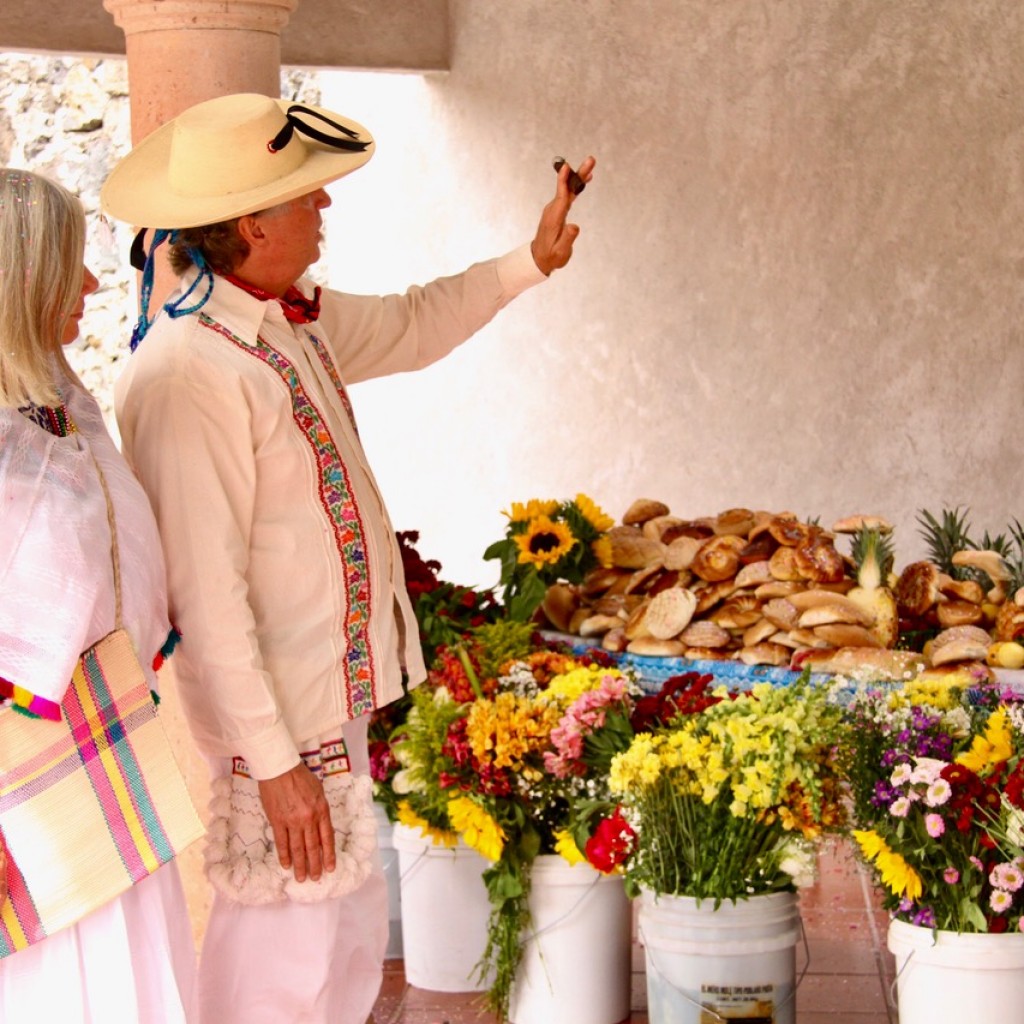 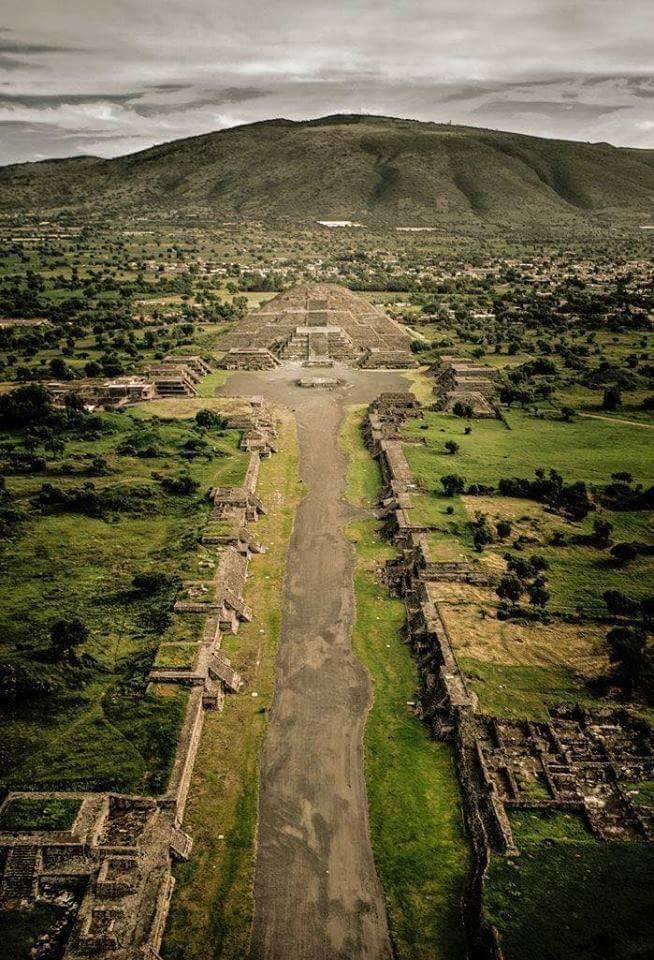 As original traditions have been lost, so too have the
relationships with the sacred sites they held so dear. These sacred
sites — mountains, deserts, lakes and oceans — are living beings, with
which humans have maintained relationships through ritual and life work
for tens of thousands of years. These relationships have played a
vital role in awakening people’s gifts and providing people purpose and
connection with the world around them. Through Grandfather’s blessings
and guidance, Don David is leading various groups of people through
the process of reforging connection with several sites around the world
along with the life-sustaining relationships they support.