The Huichols are part of the Mexican people. They currently live in the north of Jalisco, part of Nayarit, Zacatecas and Durango, above the mountains that cross these states; they live quite isolated. Up to now they keep very old customs, of which they are very proud.

The Huicholes are one of the ethnic groups that has managed to remain “pure” since the times of the Spanish conquest. They refer to themselves as “Wirrárrica” or “Wirraritari” (plural). It is not known if the word “huicholes” is a variation of “Wirrárrica” or “Wixarika”. The mountains are inhabited by the mystical culture of the Huichol community; in which enigmatic worlds are constantly created whose recurring protagonists are moons, suns, trees, labyrinths, spirals, mountains and cosmic oceans that tirelessly appear expressed in the art, religion and customs of the Huicholes, a people of Huichol artists who It has remained untouched by external influence throughout the centuries they come from the central west of Mexico, where the Huichols live in remote places of the Sierra Madre Occidental in the states of Nayarit and Jalisco. 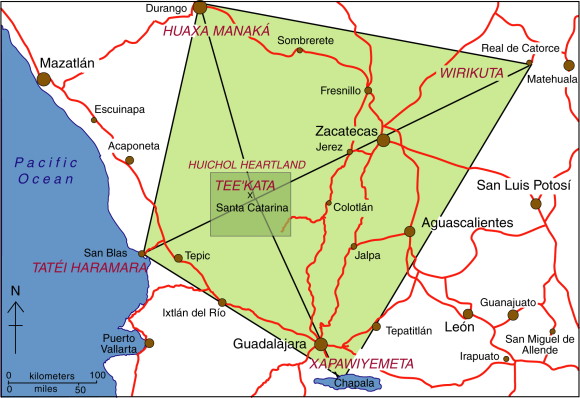 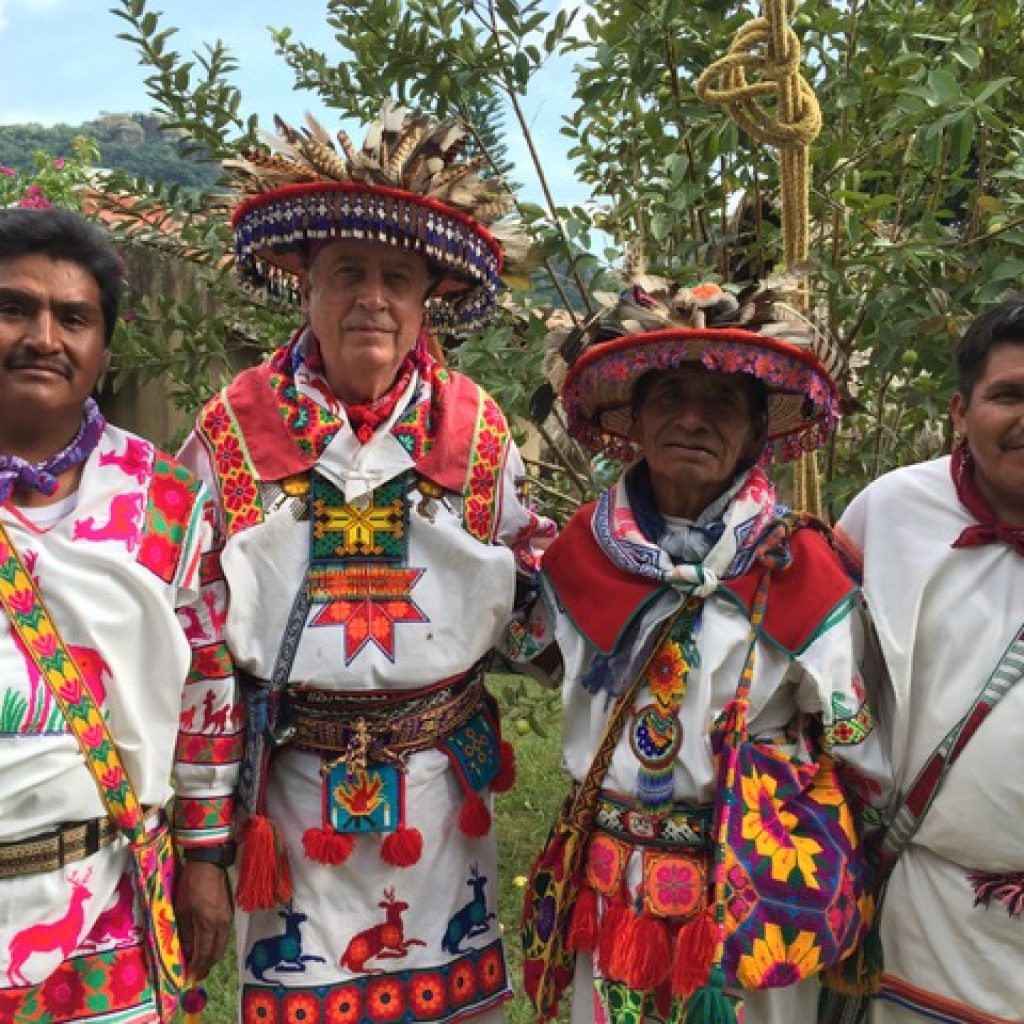 Don David Wiley and the Huichols